The biomat consists of anaerobic bacteria and their by-products. The biomat develops as the bacteria in the soil breaks down the nutrients and contaminants in the wastewater. Once the biomat covers the entire absorption area in the drainfield, water has a hard time percolating or moving down through the soil. At this point, your drainfield is in failure and is in need of replacement. Drainfield remediation or drainfield rejuvenation is also an option. When a drainfield fails, the typical symptom is slow plumbing, gurgling sounds or a back up into the house. If your system has a pump in it, a blowout in the yard typically occurs.

A septic system can also fail as a result of the system being designed by an individual who poses a certification or professional license that enables them to design systems but lack the proper training and experience. Many septic tank-drainfield systems fail because the soil conditions were not accurately determined and documented. This is why it is advantageous to have a certified professional soil scientist perform the site and soil investigation. If your system fails within a year or two of installation, failure is likely a result of hydraulic overload or contractor error. 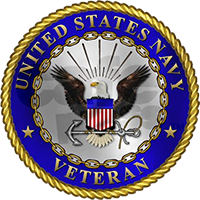 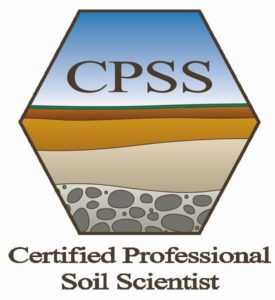